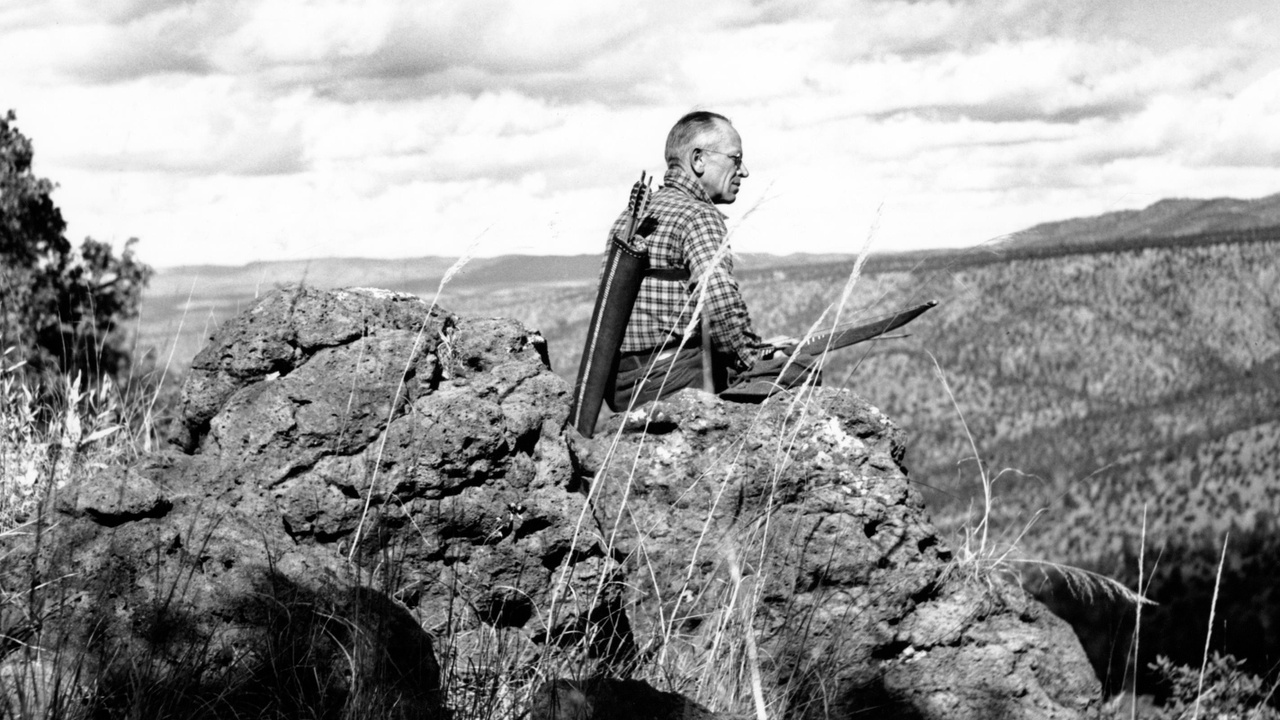 I was first introduced to the writings of Aldo Leopold in 1998 while studying Wildlife Management at Hocking College in the Appalachian foothills of Southeast Ohio. During that season of my life, I couldn’t sit still enough to fully appreciate his opus, A Sand County Almanac. The fast tempo of my life had me jotting between my classes, weekend drills with the Army National Guard, hunting the Wayne National Forrest, fishing and paddling the Hocking River, playing open mics with my guitar, and hanging out with friends. As a flatlander for the first 18 years of my life, the southern Ohio hills proved all too adventurous for me to slow my breathing down and appreciate the beautiful nuances of nature's symphony that I was literally living in the midst of. 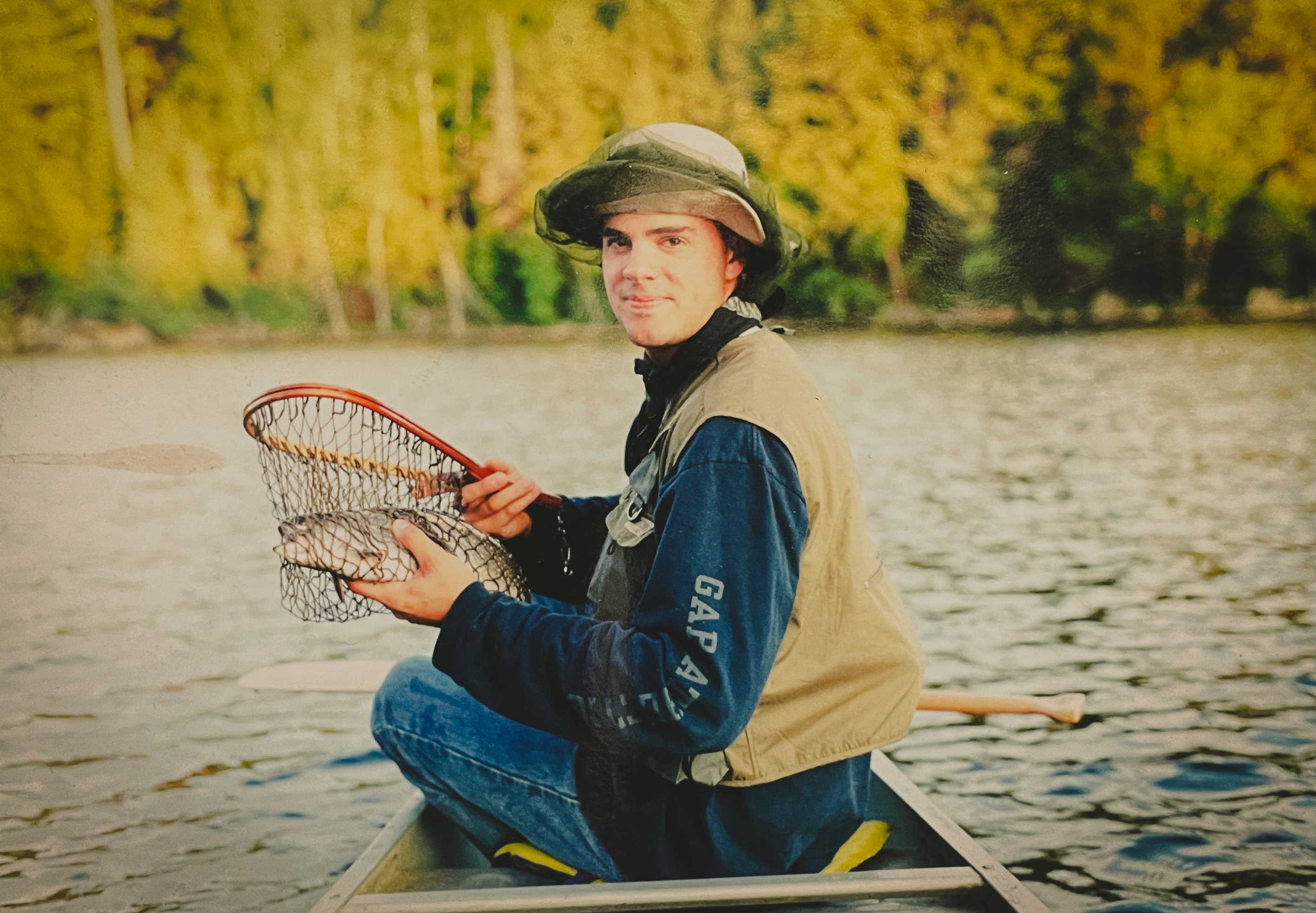 As a student, I was assigned readings from Aldo Leopold, Henry David Thoreau, and other early conservationists by my eccentric professors who all fell on the spectrum somewhere between Grizzly Adams and Bill Nye. These early writers and thinkers took note of the alarming results of the human toll that over a hundred years of unrestricted market hunting and dismal farming practices had taken on the natural resources previously thought as in-exhaustible by wide-eyed American settlers. Like Aldo, most of these authors could spend page upon page writing prose describing the smallest detail and wonder found in the nature around us. It was their attention to the most minuscule details of a wood duck feather or an oak tree ring pattern that served to build compositions that called their audiences to a higher understanding. The depth of their writing was lost if only temporarily in my restless youth. Using simple learning tools I had recently acquired in basic training, I completed my assignments and regurgitated their perspectives. I liked getting good grades for the first time in my life, but I was more satisfied getting back to my fast-paced consumption of all the land and college life could offer me. 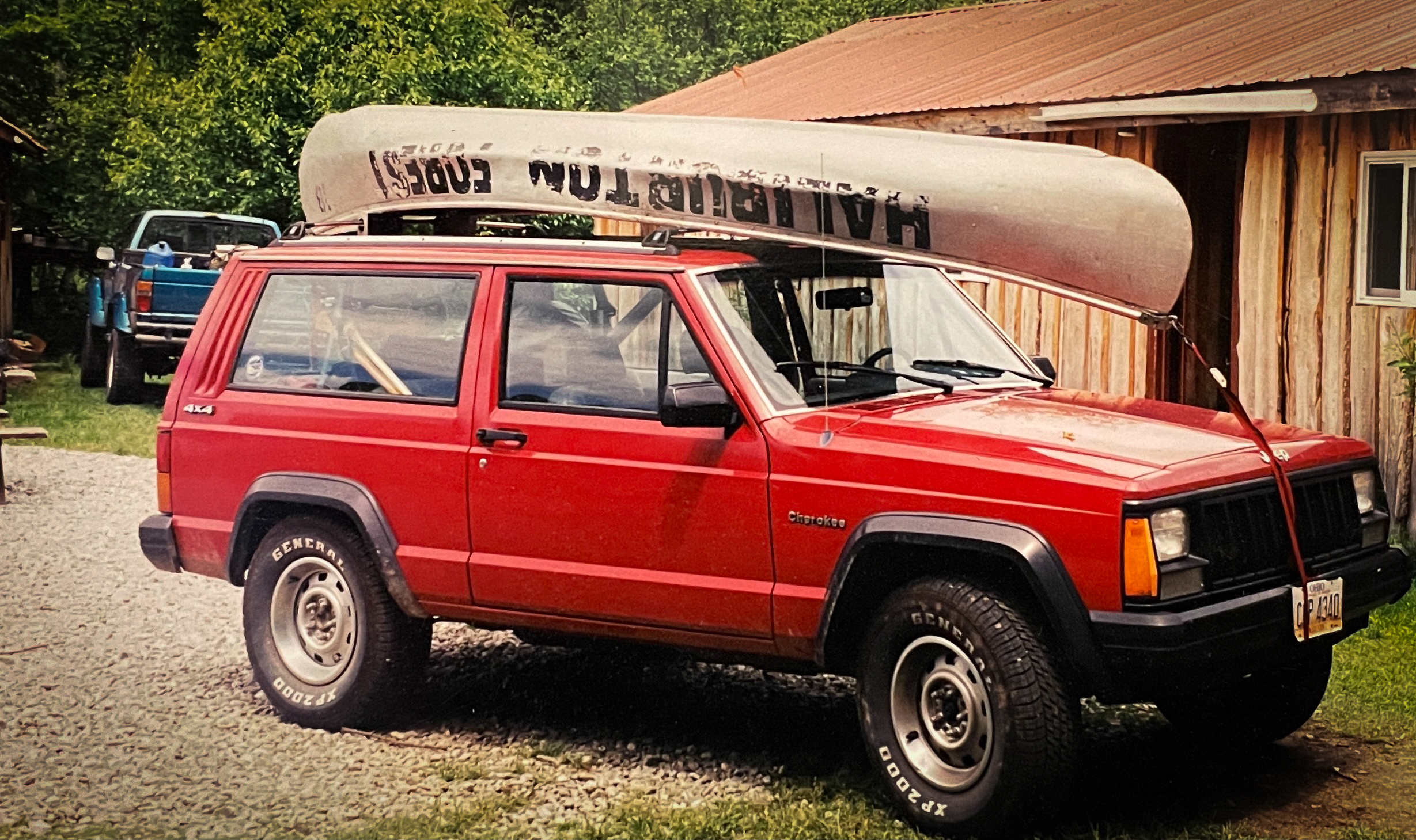 Like good songs, especially the faster ones, life‘s seasons inevitably and sometimes abruptly end. I graduated, left the hills, and was accepted to the ODNR's Wildlife Officer Academy at the ripe age of 21. I was married by the age of 22. For the next couple of years, I worked in my assigned county which was one of the busiest in the state. I patrolled 4 reservoirs, 2 rivers, 2 state parks, and a wildlife area. Even with all the other surrounding county wildlife officers “poaching” on my opportunities to check hunters and anglers, there were plenty of opportunities for me to stay busy. I represented the ODNR to the county in press releases, radio shows, at hunting clubs, in the field, and in court. The pager, radio, cell phone, home phone, and email were always crescendoing into a dissonant cacophony similar to a bunch of kids banging on the piano at a family gathering. 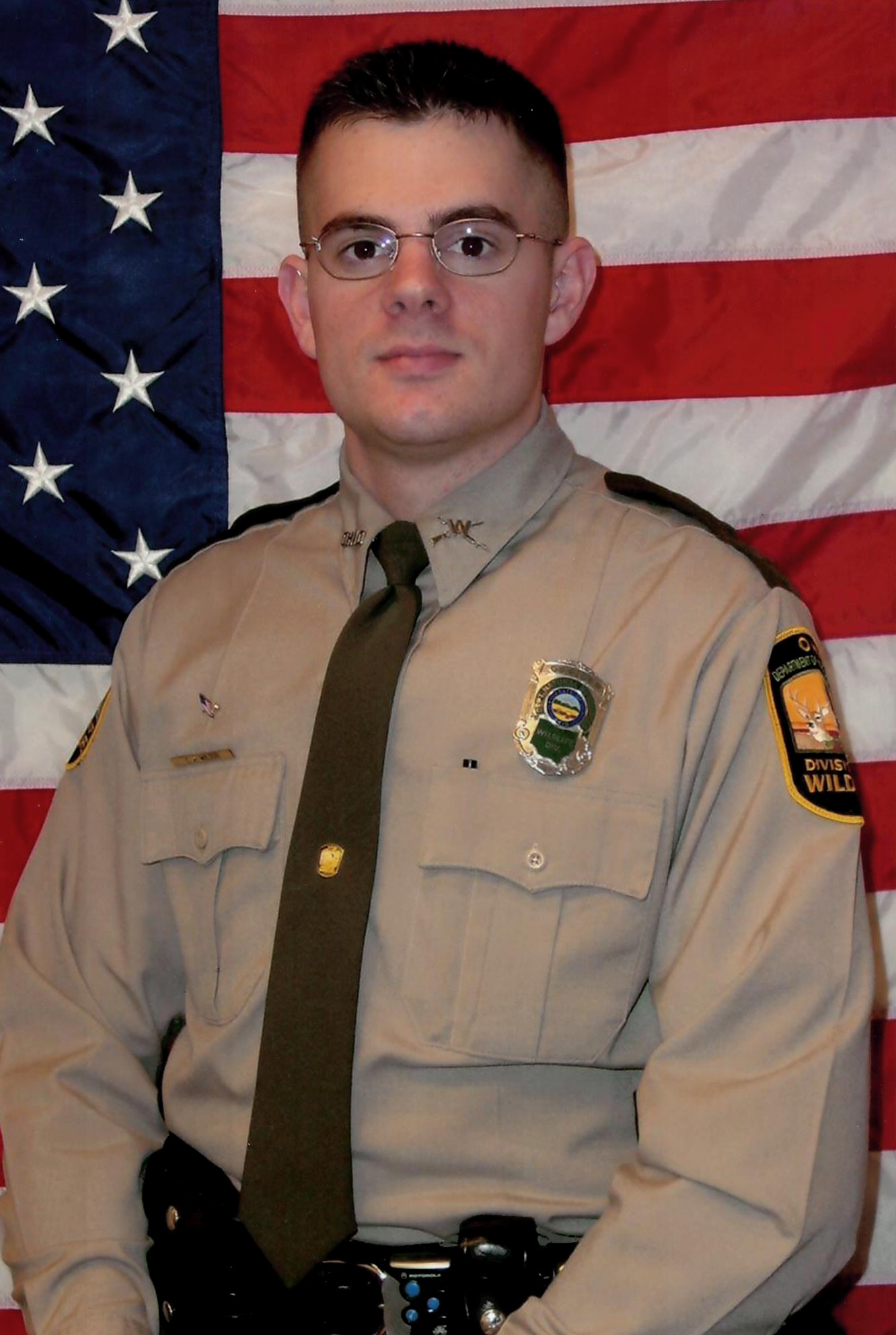 By the time I was 24 something deep inside me was calling. It led me to walk away from what most would classify as a coveted career to pursue an entirely new path. It was a deep call in my heart that nearly 20 years later I am just beginning to be able to understand. 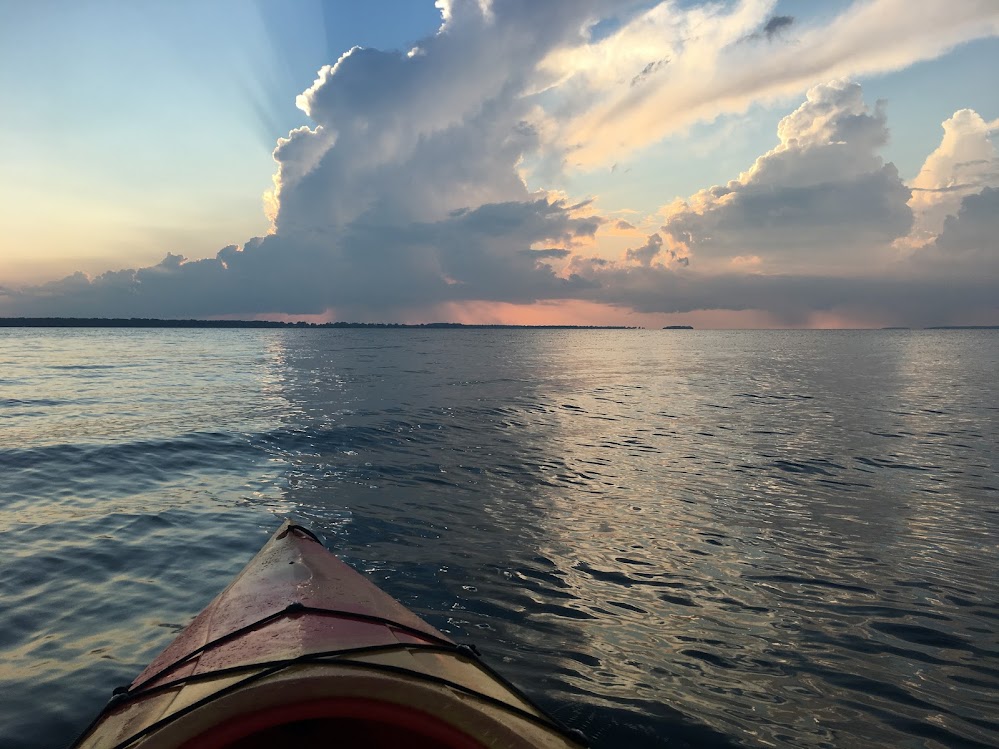 Recently, as I have been researching and planning for Catch-A-Memory, I have been looking back on some of Aldo Leopold's writings. I think he may have understood so many years ago what I am just beginning to...

Check out our free comprehensive PDF Take Your Child Fishing

Stay connected with our stories and updates!

Join our mailing list to receive the latest stories and updates from our team.Don't worry, your information will not be shared.

We hate SPAM. We will never sell your information, for any reason.